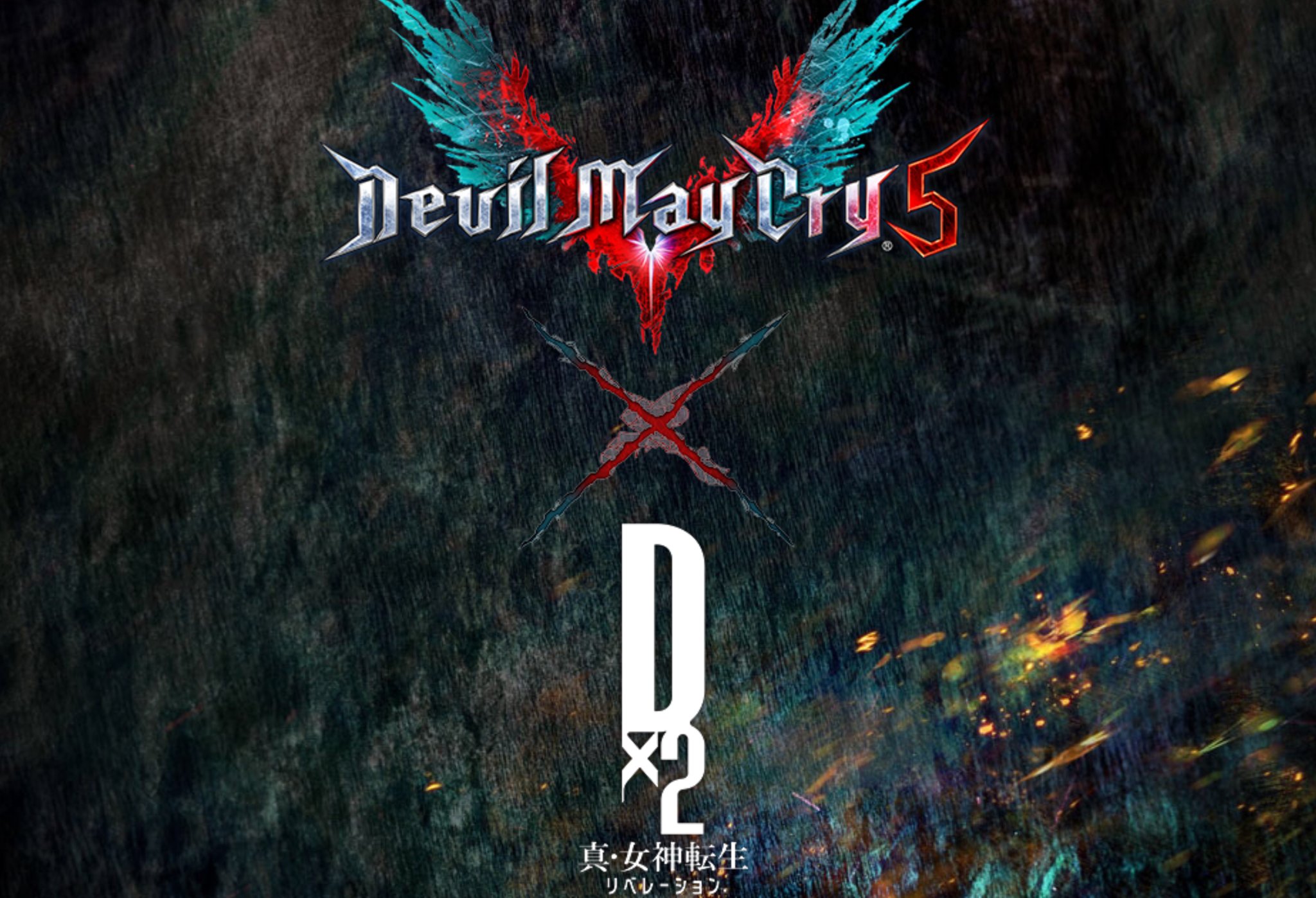 This collaboration will feature Dante, Nero, and V from the upcoming Devil May Cry 5 release in an original story for Dx2 Shin Megami Tensei: Liberation that has been supervised by Capcom. To celebrate the announcement and the collaboration, there is a Twitter campaign ongoing with rewards daily including Summon Files, Stamina, and more. This collaboration is interesting because Capcom recently had a collaboration with PUBG Mobile for Resident Evil 2 that also released on PS4, Xbox One, and PC platforms. Check out a teaser image from the collaboration below: 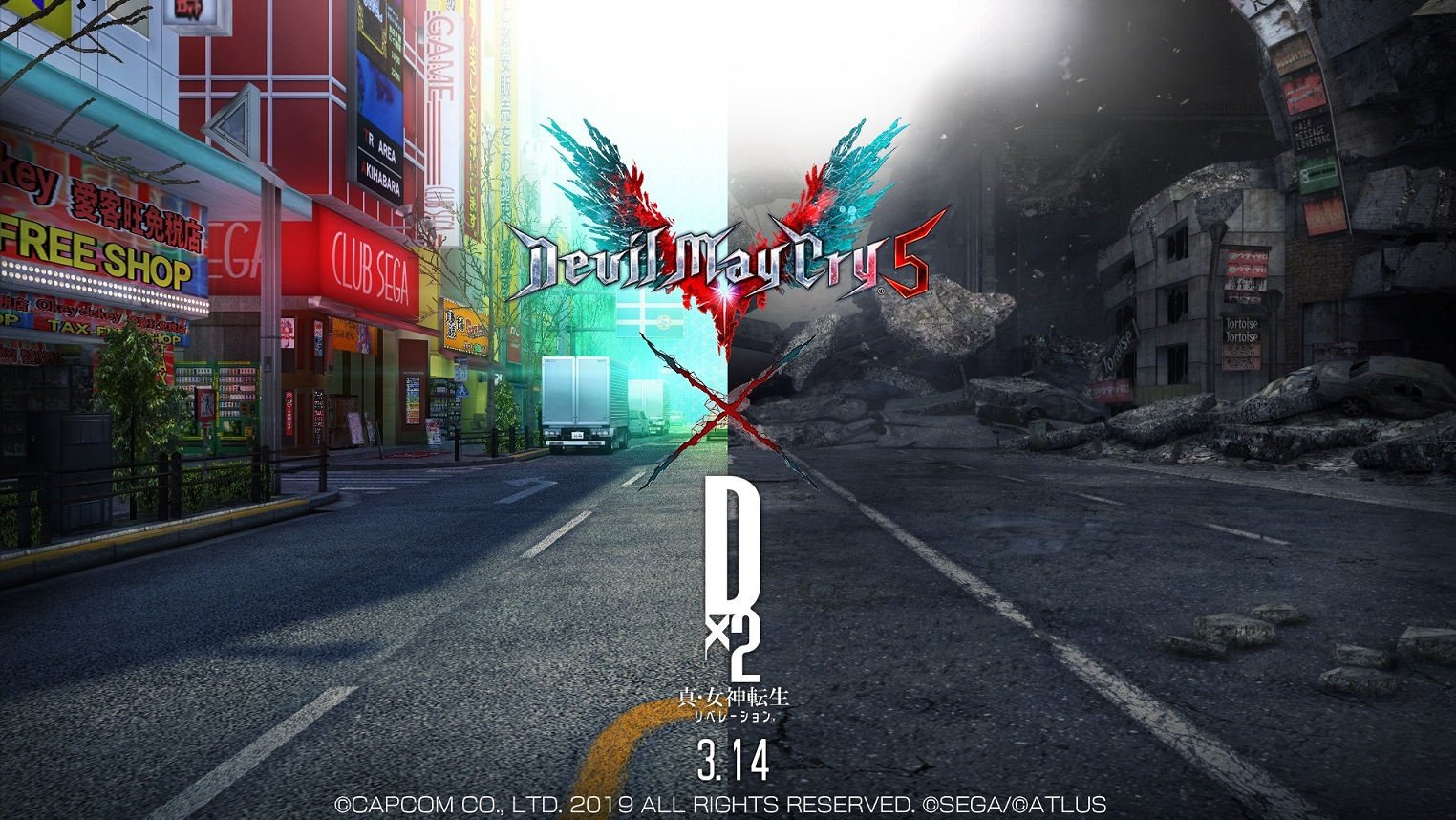 The collaboration event for Dx2 Shin Megami Tensei: Liberation begins on March 14th for the Japanese release. There is no word on an international date yet but it will likely happen given how popular the Devil May Cry 5 brand has been since the initial gameplay reveal at Microsoft’s E3 conference. I can’t wait for the full game release this friday on PS4, Xbox One, and PC. Check out the collaboration website here. Download Dx2 Shin Megami Tensei: Liberation and start recruiting demons now on the App Store and Google Play for free. The official English website is available here.
[Source: PersonaCentral]

Ohora: How to Get Perfect Gel Nails Without Leaving Your Couch – Us Weekly