Write what you are looking for and press enter to begin your search!
Live News
The 5 Best & 5 Worst Marvel Games In History
By Alleef Ashaari|September 21, 2022|0 Comment
EA recently officially announced a new Iron Man game in the works from Star Wars Squadrons developer Motive Studios. There have been many Marvel games in the past. Some of them have been marvellous while some of them have not.
All of the games here are based on my opinions, so they’re not definitive by any means. Let us know what your favourite or most hated Marvel games are in the comments below.
Here’s a list of some of the best and worst Marvel games throughout history: Marvel Ultimate Alliance remains arguably the ultimate Marvel game ever made, despite being released back in 2006. Raven Software took everything they learnt from the X-Men Legends action RPG games -team up with superheroes in local co-op and fight enemies- and made the most expansive Marvel action RPG ever made. Imagine exploring locations in the Marvel Universe from Atlantis, Hell, and even to the depths of space in the Shi’ar Empire.
This game was the first exposure for many to Deadpool, who was playable, as well as other Marvel characters like members of the X-Men, the Fantastic Four, Avengers, Spider-Man, and more. Not even the sequels, including the Nintendo Switch exclusive Marvel Ultimate Alliance 3 The Black Order could live up to the greatness of this first game. 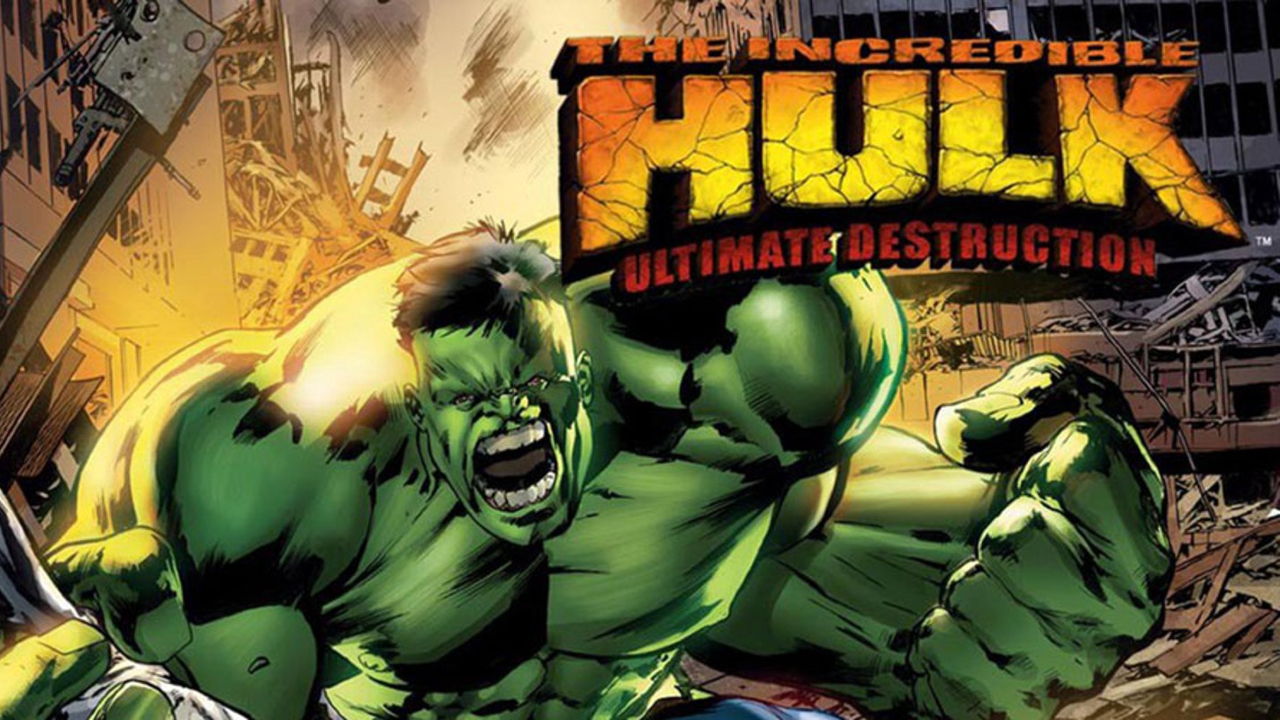 The Incredible Hulk Ultimate Destruction is still the best Hulk game almost two decades after it was originally released back in 2005. The now-defunct Radical Entertainment made an open-world game featuring the Hulk with destructible environments and smashing gameplay.
If you’ve ever played games like InFamous or Prototype, those games owed part of their success to this game, from which they were clearly inspired. No other game since has made players feel as powerful as the Hulk. 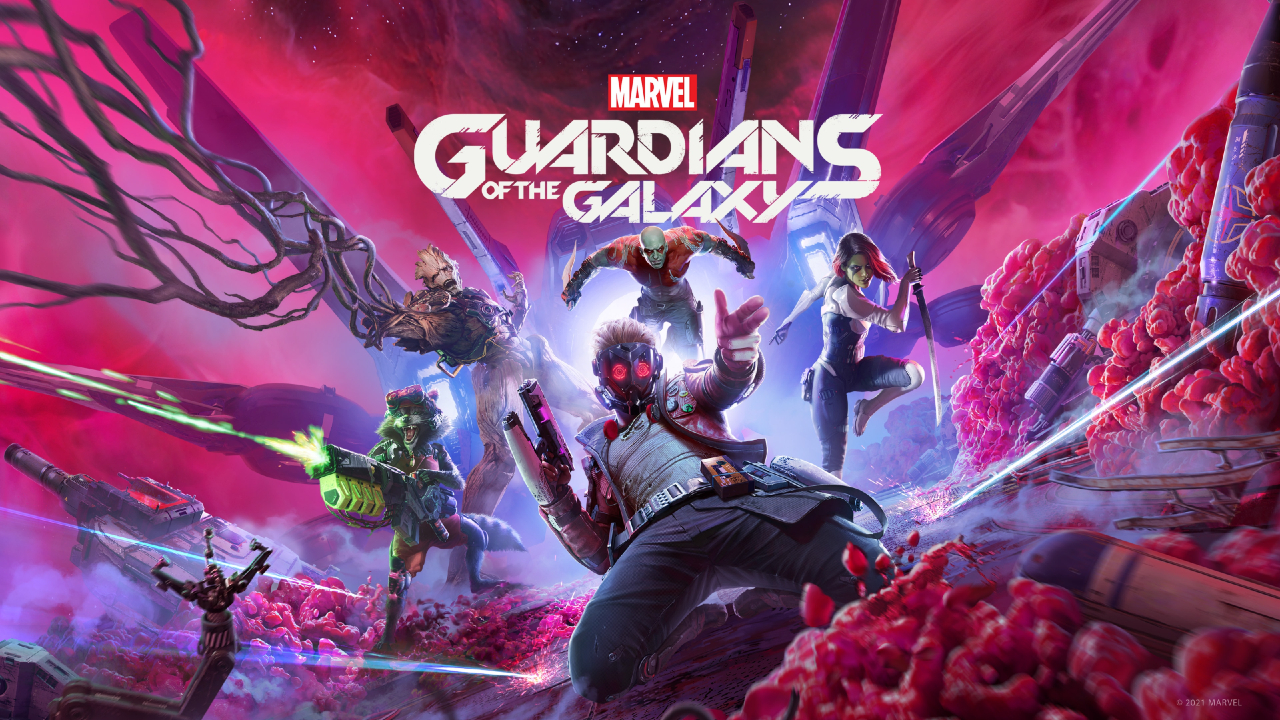 Marvel’s Guardians Of The Galaxy is sadly the most underrated game on this list. It was critically acclaimed for its characterizations, writing and narrative, but not so much for its repetitive combat. That said, not many played the game because of the stain left behind by Marvel’s Avengers and that’s too bad. This is one of the best Marvel games around if you’re willing to try it out, it’s a love letter to the Guardians Of The Galaxy. 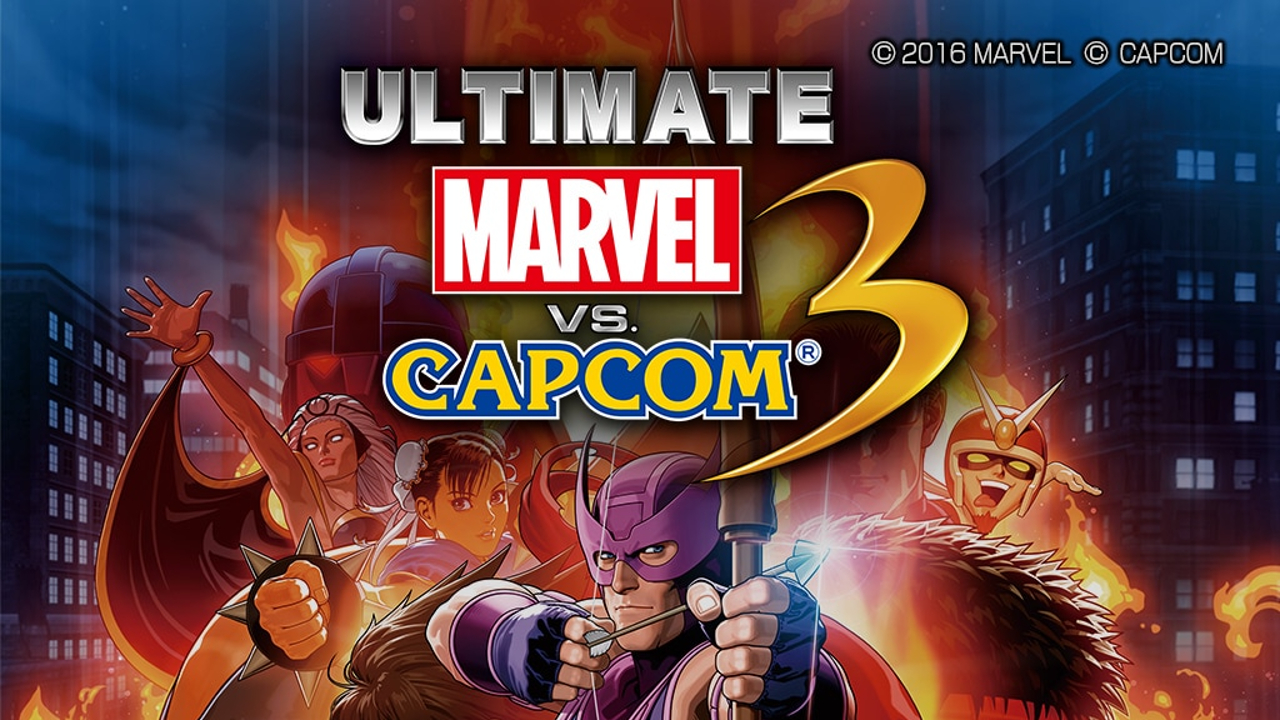 We can’t just shoehorn just one great Marvel Vs Capcom 3v3 fighting game; we have to also add in part 2 back in the day. The 3v3 Marvel Vs Capcom titles were great fighting games, and still are to this day thanks to its freeform combo-savvy and tag-team-centric fighting action featuring the world’s finest. Where else can you pit Mega Man against Iron Man or Ghost Rider and Dormammu against Dante AND Vergil?
None of this should work (mostly IP reasons), but it does, resulting in one of the best fighting game collaborations in history. It’s a shame we’re not going to see something this nonsensical yet fun in a long, long while. 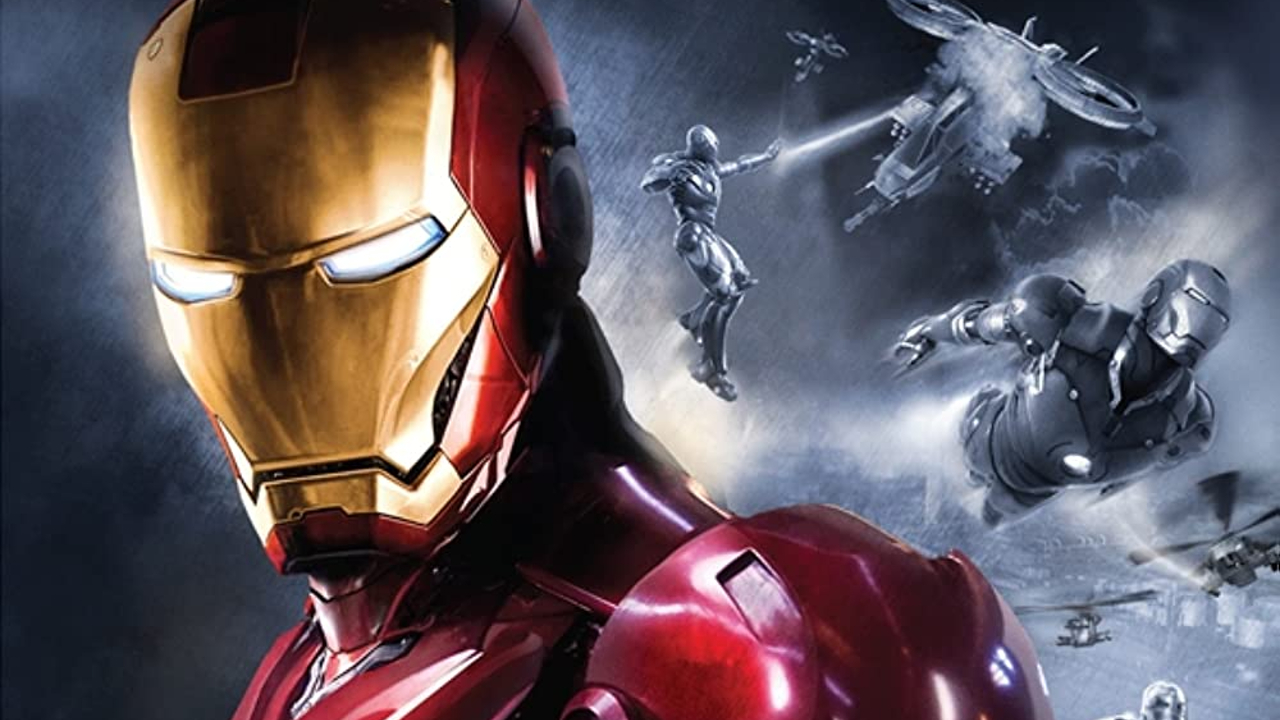 Despite featuring Robert Downy Jr. and Terrence Howard reprising their roles as Tony Stark and James Rhodey Rhodes, the game is bad because of its clunky and janky controls. Let’s hope the new EA and Motive Iron Man game will turn out to be a lot better than this horrible attempt by Sega. 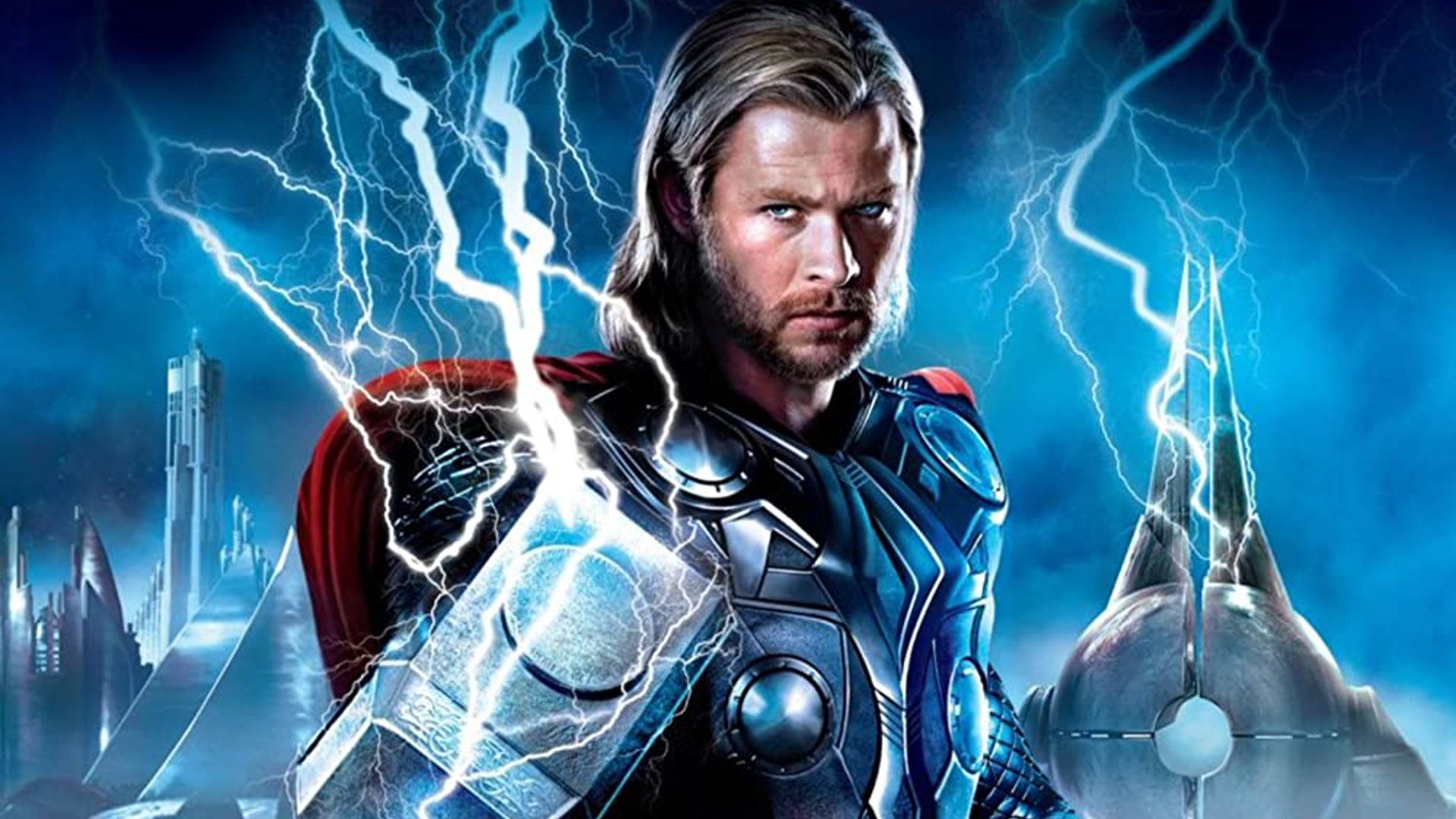 Just like Iron Man (see above), this one has Chris Hemsworth and a few others reprising their roles, but that doesn’t necessarily mean that it’s a good game. This game tried too hard to be like God of War but ended up being a clone that was too janky to actually have fun playing. 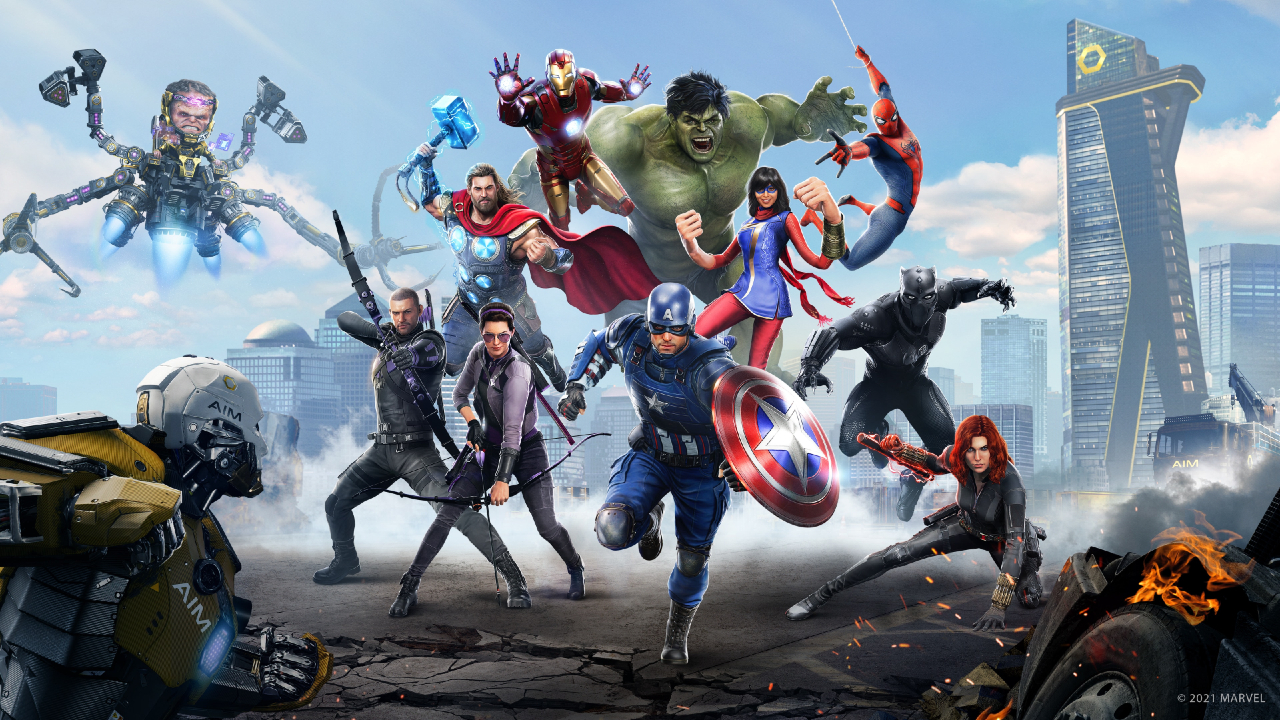 The game had so much potential but Square Enix ultimately squandered it all. That resulted in a mess of a game with boring gameplay and mechanics. The story wasn’t so bad, but it wasn’t fun to actually play, so what’s the point? This game is probably the biggest gaming disappointment of the last generation. 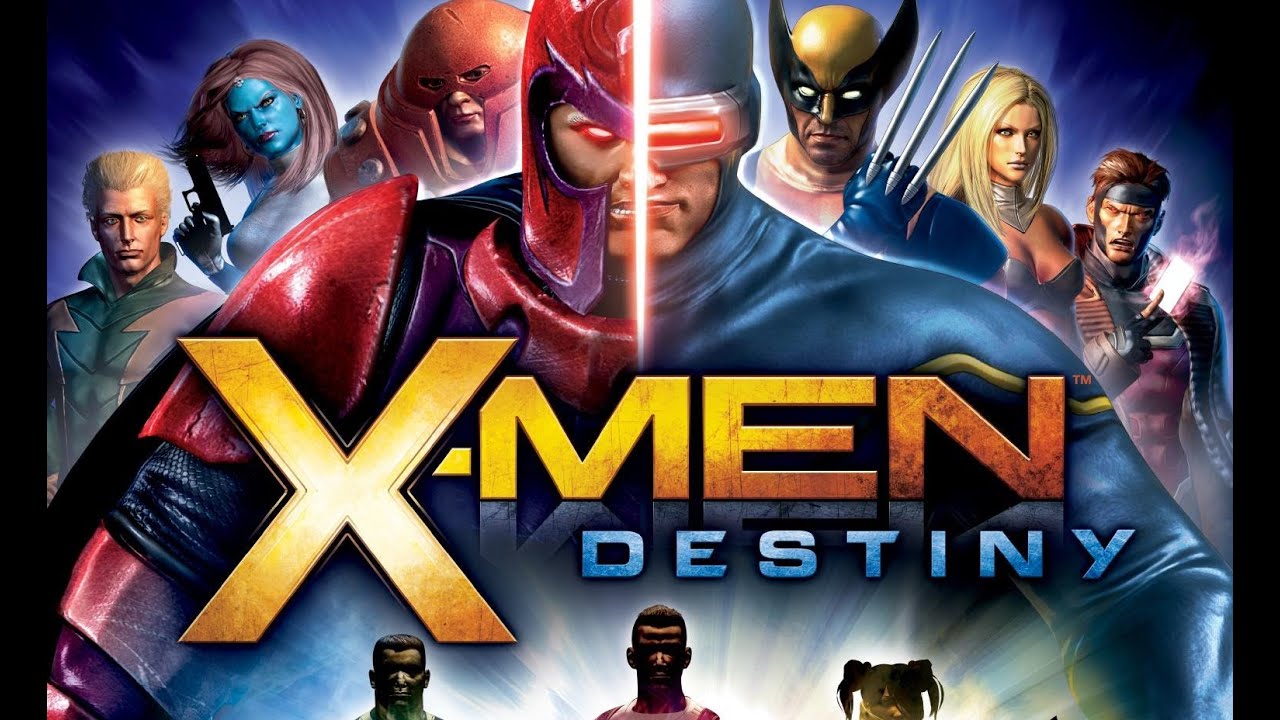 The hype for this game when it was released in 2011 was similar to Marvel’s Avengers but ultimately, it was another waste of potential. The developer was too ambitious (among other things), wanting to make something akin to an X-Men version of Mass Effect. It ended up just being a boring game that no one wanted to play. Now, it’s just another forgotten game, just like Marvel’s Avengers will likely become in the years to come. Many NES games don’t particularly age well, but the LJN Marvel games were pretty bad even by their era’s standards.
This game for example wanted to be an X-Men top-down shooter game but failed terribly when most of the X-Men can’t even shoot. Fun fact: This was the first X-Men game ever made (1989). Thank god it wasn’t the last, with Sega in the 90s cleaning up the mess the LJN brand wrought.
By Alleef Ashaari|June 30, 2021
Global mobile game publisherÂ Netmarble Corp. andÂ Marvel EntertainmentÂ have announced global pre-registration is now live forÂ MARVEL Future…
By Team KKP|August 17, 2018
Insomniac Games and PlayStation released a new trailer for the upcoming Spider-Man game last night called ‘Just the Facts’ featuring our favorite news…
By Mr Toffee|November 19, 2022
At long last, the long-delayed action RPG Granblue Fantasy: Relink will be playable for the public in Japan next year. More specifically, a build w…
Your email address will not be published. Required fields are marked *

Want To Find the Right Personal Trainer? Here's How – BarBend